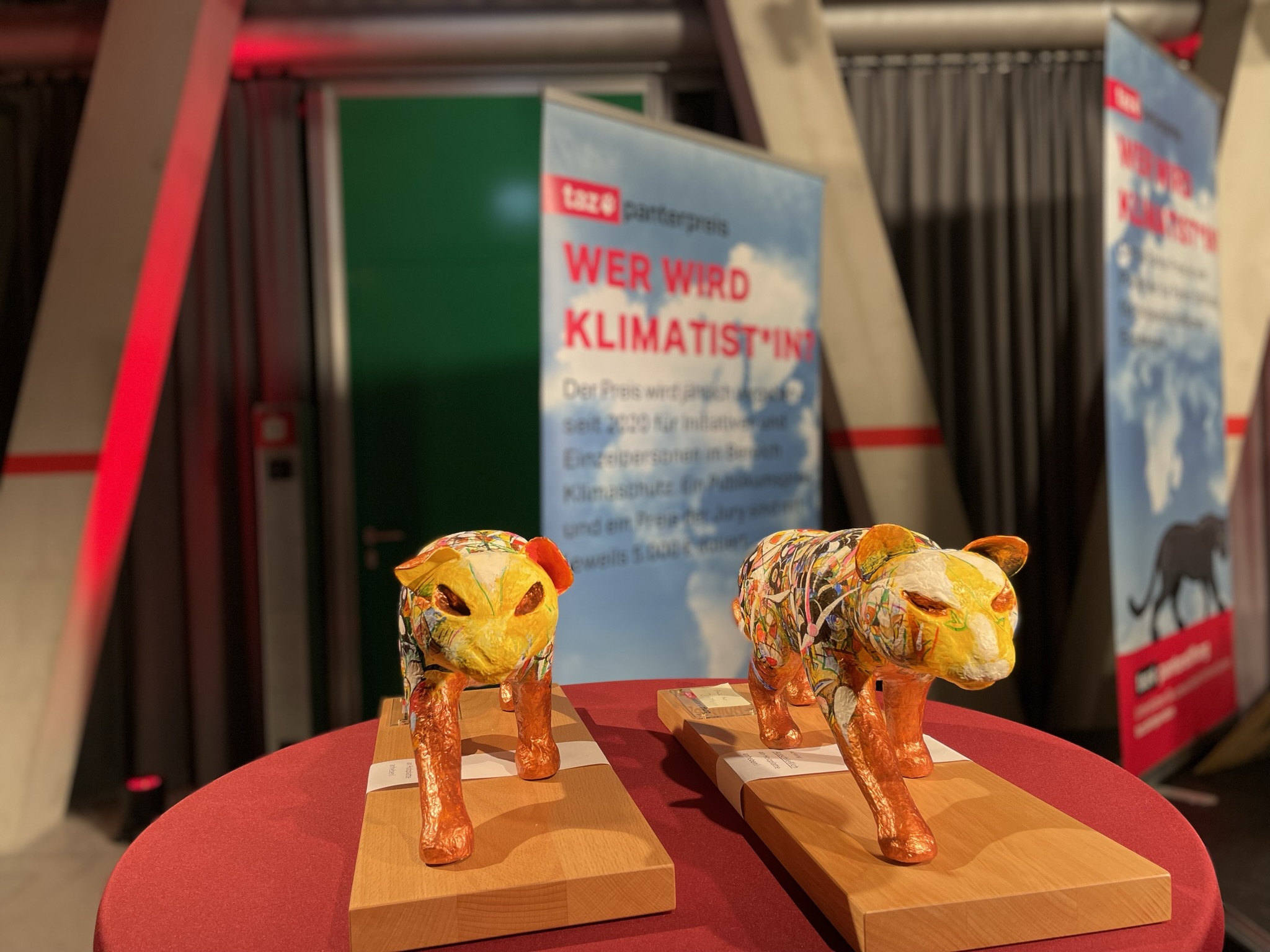 APE sponsors trade shows, conferences and workshops over the year. Less known is maybe APE´s engagement for social and environmental initiatives either local or global. As one of the sponsors of the taz Panter award 2022 we are happy to share impression from the award ceremony with the moto: “Giving up is not an option!”.

The jury prize was awarded to Peter Emorinken-Donatus, founder of Buendnis Oekozid-Gesetz, fighting for the recognition of ecocide as a crime. The prize awarded by the readers went to BioBoden Genossenschaft. This initiative provides organic farmers with land for cultivation and thus promotes the sustainable use of it.

The six nominees were invited to the award ceremony in Berlin last weekend and were presented in detail. Each of the nominated initiatives deserved an award and the support as well as attention that comes with it. Therefore, BioBoden Genossenschaft will divide the award money among all the other nominees being:

500 AKA a nature conservation group whose mission is to create landscaped that are sustainable.

René Schuster from the environmental group Cottbus with the long lasting fight against the brown coal industry in the Lausitz.

Mahnwache Lützrath, whose resistance to brown coal mining is literally on the edge.

SuperCoop a cooperative supermarket with more than 900 members with many organic products.

A big thank you to all for their commitment and never give up! 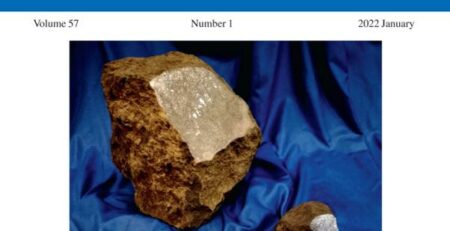 In late August 2021 we reported on studies on meteorites using nanoscale IR spectroscopy. Now the hard work of... read more 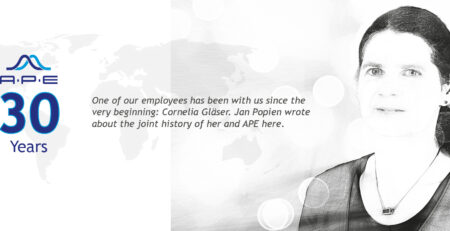 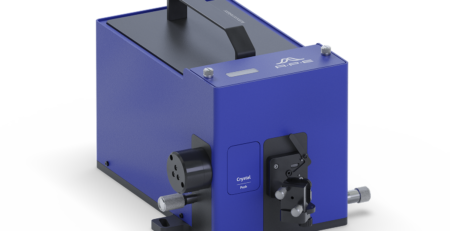 Tomorrow the High-Brightness Sources and Light-Driven Interactions Congress (23-25 March, 2022) starts in Budapest and we will be there. read more

APE exhibits at the Laser World of Photonics 2019 in Munich, Germany from June 24-27. Our team is looking... read more 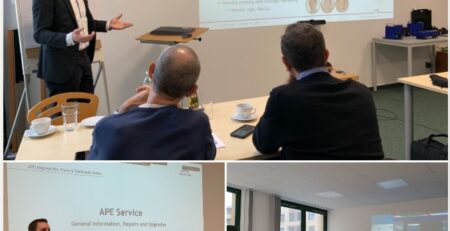 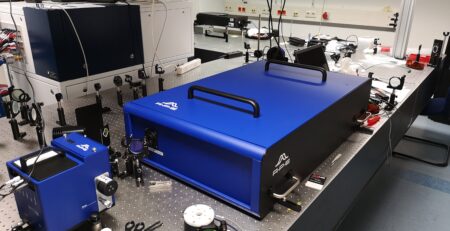 For the specific experimental requirements of our customer at Institute of Applied Physics (IAP) in Jena, we developed a customized... read more 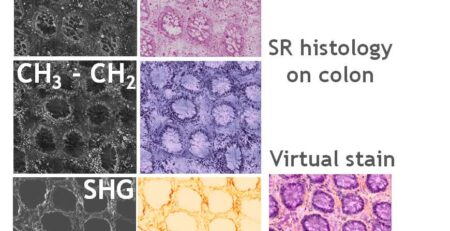 The Mosaic team at Institut Fresnel (Sandro Heuke, Herve Rigneault and others) together with APE published a paper about... read more 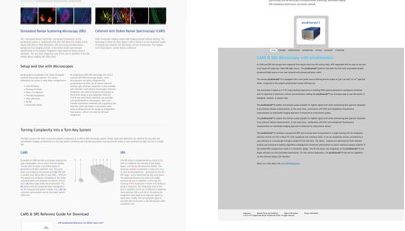 The website ape-berlin.de appears in a new guise. About the most important novelties and further plans on the website: "With... read more 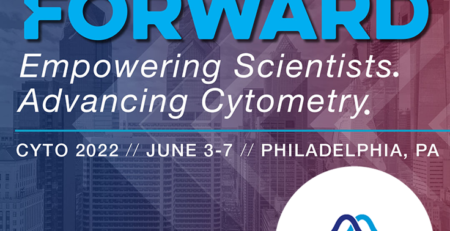 APE Team is going to fly across the Atlantic Ocean to Philadelphia, PA to exhibit at CYTO2022 next month. read more